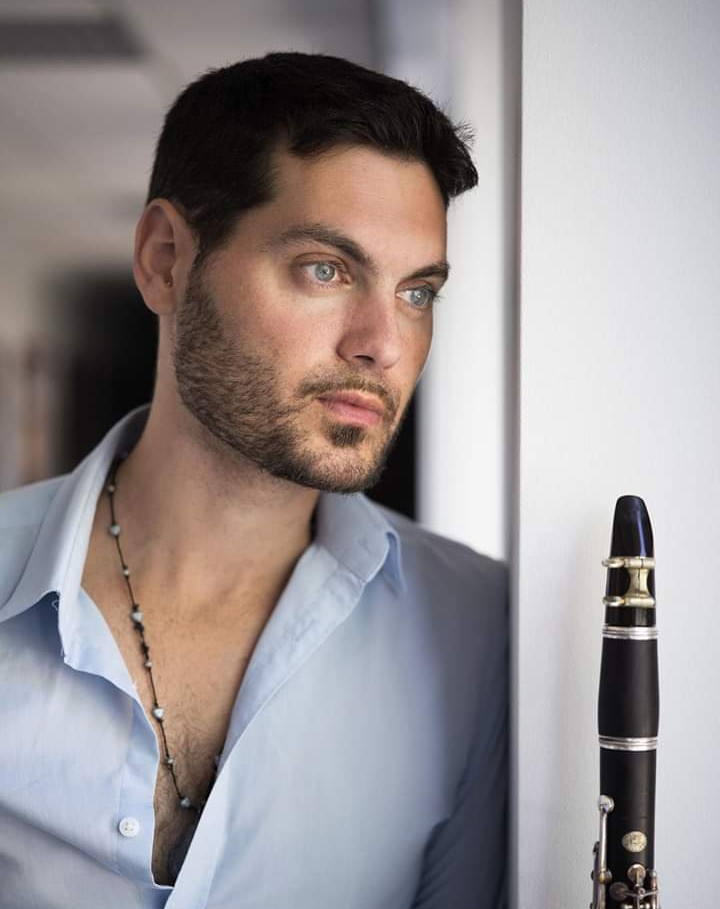 Giovanni Punzi was born in Salerno and studied at the Accademia Nazionale di Santa Cecilia in Rome with Alessandro Carbonare, continuing his studies at the Paris Conservatoire with Philippe Berrod and at the Royal Danish Academy of Music with John Kruse. He obtained his first Principal Clarinet position at the age of 20 with I Pomeriggi Musicali Milan and has since occupied the same position at the Orchestre Symphonique de Bretagne and the Copenhagen Phil, where he now plays. He has appeared as a soloist with the Polish, Paris and Serbian Chamber Orchestras, the Copenhagen Phil, the Gyor Philharmonic, the Freiburger Philharmoniker and the Odense Symphony Orchestra. As a member of the Gustav Mahler Youth Orchestra and the Schleswig Holstein Festival Orchestra he played under conductors Valery Gergiev, Kent Nagano and Yuri Temirkanov.